From the arrival of Albert Le Souëf to the Australian shores in 1838, the Le Souëf family has played an integral part in the country's history. Albert became devoted to public life and held a number of offices throughout his career; he was an active member of the Board for the Protection of Aborigines, Usher of the Black Rod in the Victorian Legislative Council, and in 1882, became the director of the Zoological Gardens at Royal Park. Three of his sons, William, Ernest and Albert Sherbourne would follow in their father's footsteps and become zoological gardens directors.

William took over the directorship of the Melbourne Zoo in 1902, Ernest went on to establish the Perth Zoo in 1897, and Albert Sherbourne established the Taronga Zoo in 1916. One of William's sons, Cecil Le Souëf, nicknamed "Zoo", established an Aquarium at Rosebud in Victoria in the 1950's. He went on to discover various species of native flora and fauna, including a species of Butterfly in Victoria's North-East.

His son, Nick, graduated from Monash University and spent most of his university vacations on the Opal fields. After a brief period of teaching he decided to follow his true passion: Opals! He left the teaching profession and became a full-time Opal miner and cutter.

He has followed his career, apart from a brief 2 year stint when he took over his father's Aquarium and turned it into the Rosebud Marine and Reptile Park. During this period, in the 80's, he initiated some unusual activities for the promotion of the establishment, and still holds the Australian Records of habitation in a Snake pit (3 weeks), a Shark tank (3 weeks) and a Red Back (Black Widow) Spider cage (3 weeks). There was even an appearance on the US Television show "That's Incredible".

Sadly, Nick passed away in August 2017. However, his legacy lives on through his son and daughter, Jonas and Atheka, who continue to run the Melbourne showroom.

Through Jonas's contributions and support of the Melbourne Concierge community, he was made an honorary member of the International Concierge Association, Les Clefs d'Or. Jonas wears his Les Clefs d'Or pin with pride in his ongoing involvement with Les Clefs d'Or Australia. 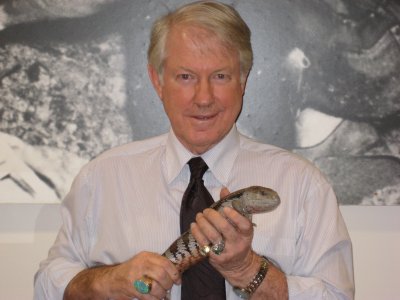 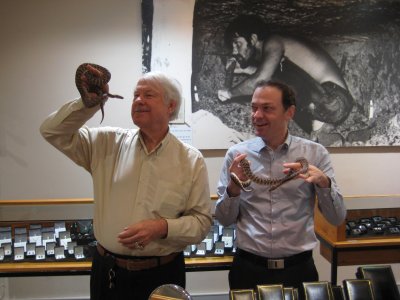 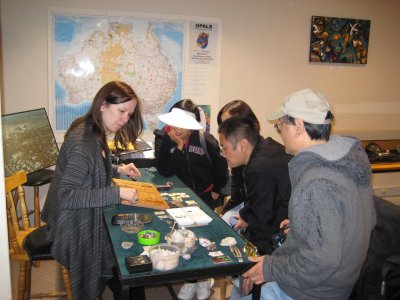 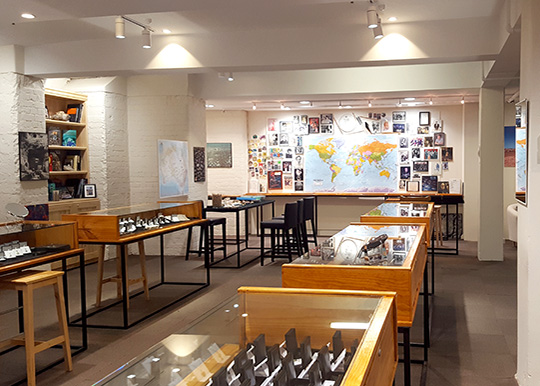 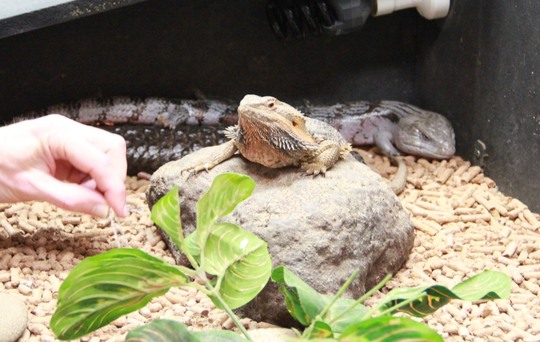 Located at 94 Elizabeth Street in the Beehive Building, we have a large open showroom that comfortably facilitates groups of up to 30 people.

A unique range of wonderful opal gifts and opals set in ready-made, expertly crafted jewellery from modern to traditional designs.

Specialising in opal, we educate all our visitors with an in-depth opal lesson. A full demonstration is given to each customer and we personally explain the differences between each type of opal, the cutting and polishing process, and how opals are valued by their amazing colour, brightness and pattern. With over 40 years extensive experience in the opal industry, we will teach you all you need to know about the finest gemstone in the world.

From running and developing Melbourne Zoo into a world class facility to establishing some of the major zoos in Australia, from founding the Royal Australasian Ornithologists' Union to discovering and naming a new species of butterfly, from creating and running a marine and reptile park to holding various wildlife related world records our family has had a strong connection with Australian wildlife.

We also keep a small collection of Australian Wildlife, including Blue-Tongue Lizards, Red Back Spider and Scorpions. Visitors are welcome to hold or pat our friendly lizards!

"This family's passion has had a huge impact on our knowledge and awareness of Australian wildlife" Lisa O'Sullivan.

Lightning Ridge Opal Mines acknowledges the Wurundjeri people who are the traditional custodians of the land of Melbourne City.

Want to find us?

Use our interactive map to locate our store.

For all those extended enquiries use our contact form.